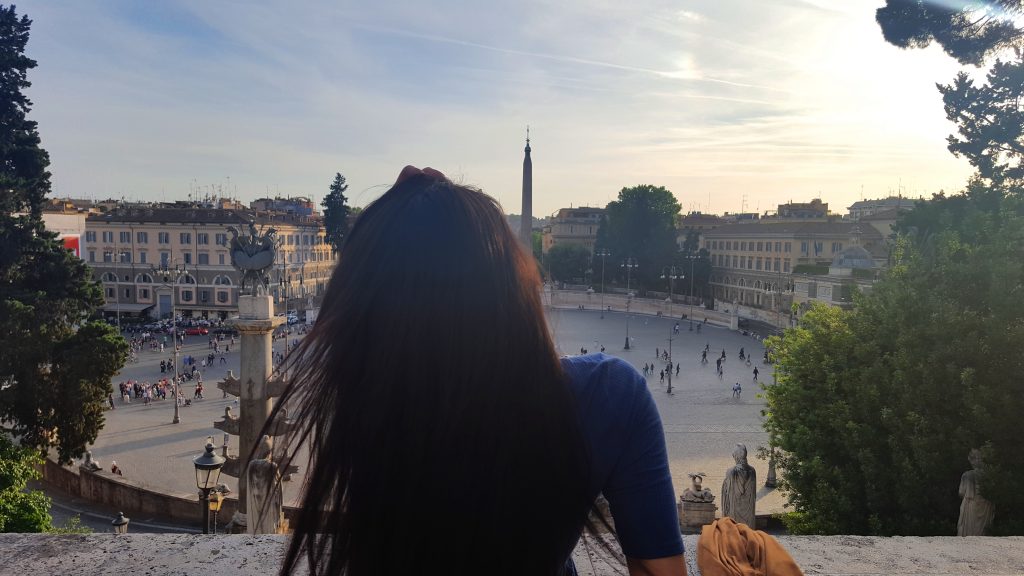 I had been waiting for it for a long time, but other plans kept interrupting. I was transiting to another city, I had 24 hours to at least “taste” the roman atmosphere. I knew I would come back again, and a coin tossed into the Trevi Fountain made sure that happened 8 months later, January 2017. I will let you know about that in a future post.