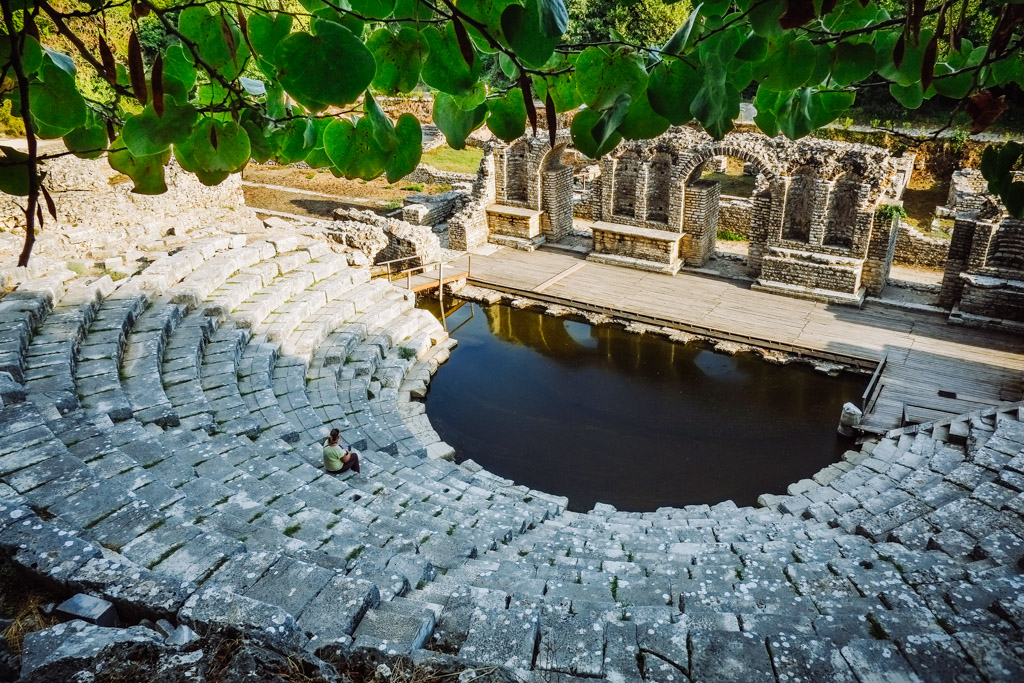 The city of Gjirokastra is part of the UNESCO World Heritage List and is one of the most attractive tourist sites of the country. Perched on the eastern side of the Wide Mountain (Mali i Gjërë), the city began as a fourth century castle, which is today the greatest castle in the whole country. Inside the fortress is the Museum of Weapons, where weapons of different periods up until the Second World War are displayed. Gjirokastra is known as “The City of Stone”